Chester - At The Races 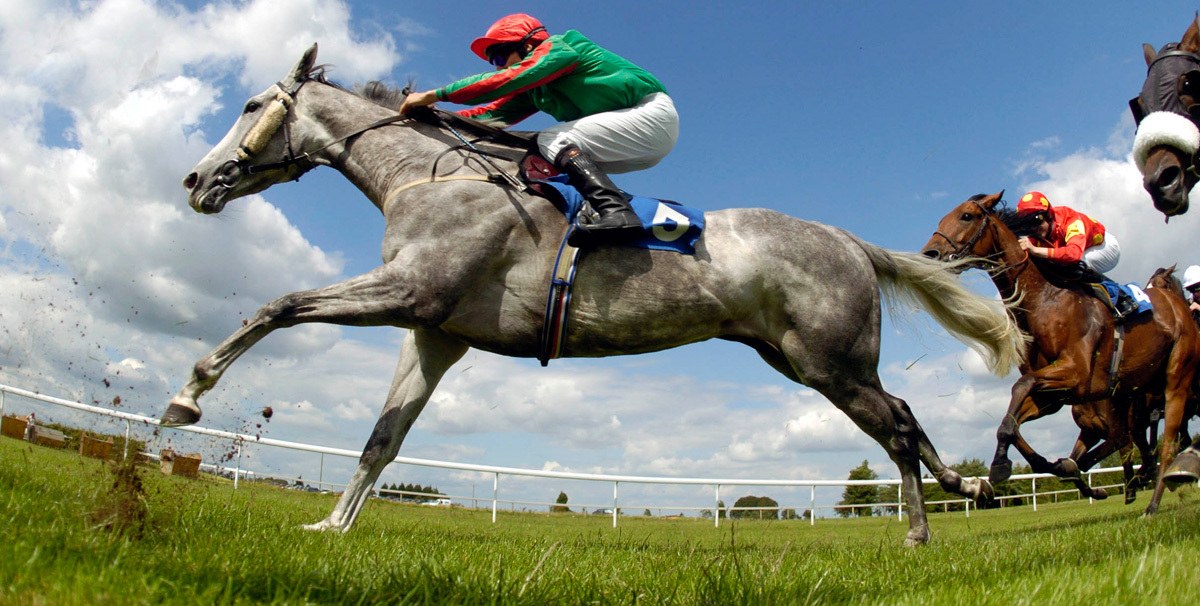 Watch all the action on At The Races live online

After landing the Chester Cup aboard Making Miracles, Franny Norton gave us a fantastic interview.

Soul gets Koukash on the board

Owner Marwan Koukash finally got off the mark at Chester with Heart Of Soul.

Dascombe on the board with Sha

With Sha La La La Lee winning the first on Friday, Tom Dascombe bagged his first winner of the week.

Morando bolts up in Ormonde

Moore a fan of Maximus

After winning the Listed Dee Stakes with Circus Maximus, we spoke to winning trainer Aidan O’Brien.

Keniry and Merhoob shock in PLC

We spoke to jockey Liam Keniry after he and Merhoob won the Gateley PLC Handicap.

Ahead of riding Magic Circle at Chester's May meeting, we spoke to Jim Crowley.

Next up : Stateside Live

FIRST EDITION failed to fire on his final start in 2020, where soft ground would have been against him, but it is far too soon to be writing him off. Clive Cox's colt had been an impressive maiden winner over C&D in September and was then not disgraced when fourth in the Group 2 Mill Reef at Newbury. It would be no surprise to see him play a leading role back on a decent surface this afternoon. Nomadic Empire made the frame in Listed company twice as a juvenile and he is an obvious threat to the selection. Charlie Fellowes and Nelson Gay are both fit from the all-weather but they will need to improve if the selection is ready to go on his return to action.

NELSON GAY arrives in search of a hat-trick and his rivals don't look all that well-treated, so he's fancied to continue on an upward curve and open his account on turf. Fantasy Master could pose a threat if he gets going soon enough, while First Edition may do better still this season.

Sign up now and get all the latest news, tips and top offers from At The Races direct to your inbox every week.